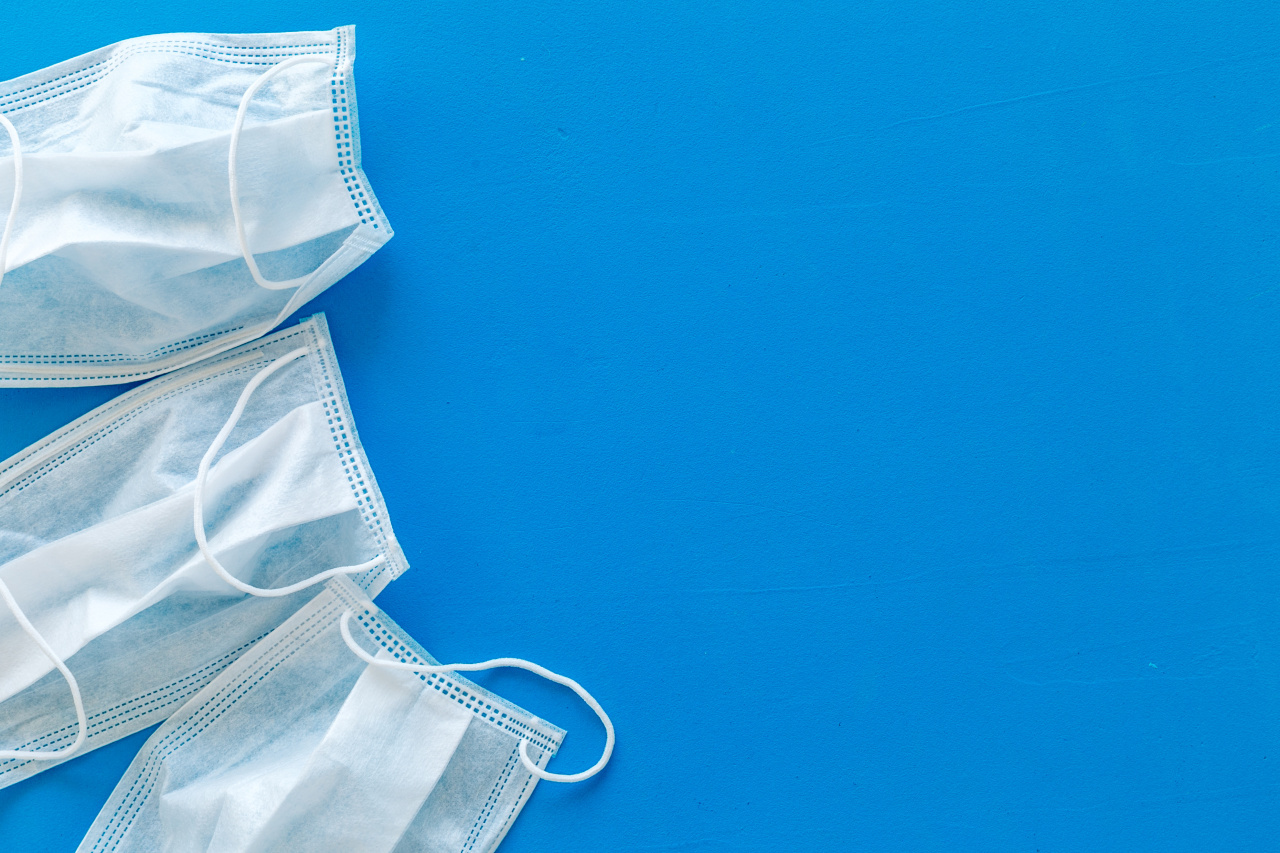 [1] A new type of face mask designed to be more breathable than the N95 or KF94 respirators while shielding people from respiratory droplets -- through which the spread of the novel coronavirus can occur -- has been launched in South Korea.

[2] The Ministry of Food and Drug Safety fast-tracked approval for the masks, which function much like surgical masks, earlier this month for summertime usage by healthy individuals in nonrisky settings.

[3] A Drug Safety Ministry official told The Korea Herald that the new masks were intended for general purposes, and that those at increased risk of catching or transmitting the virus were still advised to wear the medical masks to protect against infections.

[1] The chief of the coast guard for Taean, South Chungcheong Province, has been removed from the post, and the chief of the Central Regional Coast Guard has been reprimanded over a recent series of illegal entries into the country through the West Sea.

[2] The Korea Coast Guard on Friday said that coast guard chief Ha Man-sik was removed from the post for failing to respond to boats carrying illegally entering immigrants from China.

[3] Since April 20, three boats connected to illegally entering the country have been found within a 15-kilometer radius of Taean County.

[4] According to a probe conducted by the office of the Joint Chiefs of Staff, the motorboat used for smuggling Chinese nationals into Korea last month was detected by military surveillance assets 13 times, but the military did not respond, taking the boat for a fishing vessel.